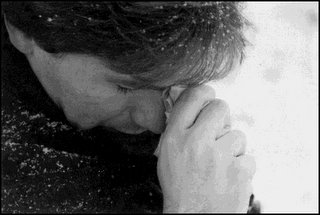 36 thoughts on “How Sensitive is Too Sensitive?”